The Internet is abuzz with discussions and comments about Mozilla’s announcement that it intends developing a complete free and open mobile platform to unshackle us from “proprietary software” structures. Having been a user of Linux for a number of years, such intentions never fail to grab my attention (and imagination), causing my stubby fingers to take on a life of their own – furiously pecking at my keyboard.

Although still an “idea” at this point, and judging from how Mozilla Firefox has made surfing the web a more enjoyable (not to mention faster) experience, keeping my eye on this development should not be too taxing. As with most such good intentions, there seems to be more naysayers than trumpeters. A quick search will point you in the direction of some of these opinion, but in the end you need to make up your own mind.

An irritation which is very hard to ignore is when Open-source projects such as Android are not really open. Yes, you can get hold of the code, dissect and tinker with it until an “Ah-Hah” moment hits you. Ask any developer, if that moment hits, you’ve got to put your insights into code before they dissipate. The next thing you know, there’s another “killer app” to download for your Android, for instance. However, the “app”  is still tied to Android, owned by Google. The developer has in fact now “worked” for Google – at no cost – to improve the Android through such “add-ons”, winning over more users to an essentially proprietary system.

In the words of a 10-year-old … that would be AWESOME.

Search Engine Optimization (SEO) specialists have been posting comments, promising an “increase in traffic” should I use this plug-in or that software […]

“Become a member of our exclusive club and get ring tones for free”, flashes in bold animated characters across television screens in […] 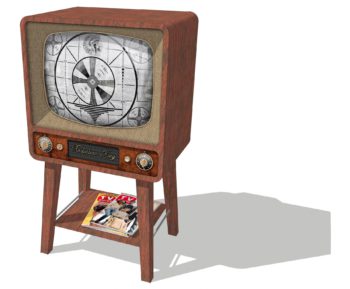